Back to Case Studies

Dr Logic were chosen as their IT support partner because, like them, doing things a bit differently to get better results is in our DNA.

Convex had a goal to build a best practice insurance business from scratch. This was a vision we shared and one that we’ve delivered through their IT.

Convex Insurance
No risk, all reward: a cloud solution for a pioneering firm

From the outset, Convex aimed to do things differently. A specialty insurance company launched in 2019 by some of the industry’s most experienced players, the goal was to build a best practice business from scratch, in order to offer the global market something new and innovative.

This emphasis on fresh thinking was also reflected in the company’s IT vision. Unburdened by legacy systems, they decided to outsource all their non-core operations, to help them stay agile and focus on their core business. They also wanted to use Apple as their main platform, using cloud-based applications to avoid the need for on-site servers.

The company was looking for a partner to run their day-to-day IT operations, advise on new technology and support a rapidly expanding team – including workers who might have never used Apple devices before. Convex began their search by contacting the Apple Consultants Network, and after meeting with us, chose Dr Logic as their IT support partner – possibly because, like them, doing things a bit differently to get better results is in our DNA. 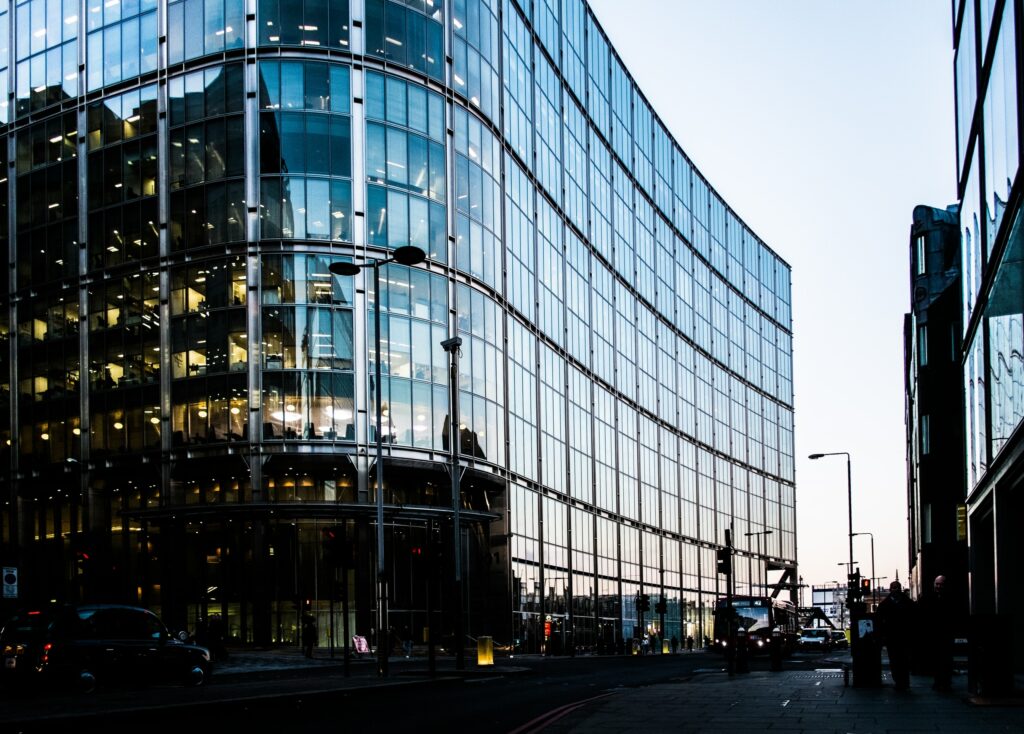 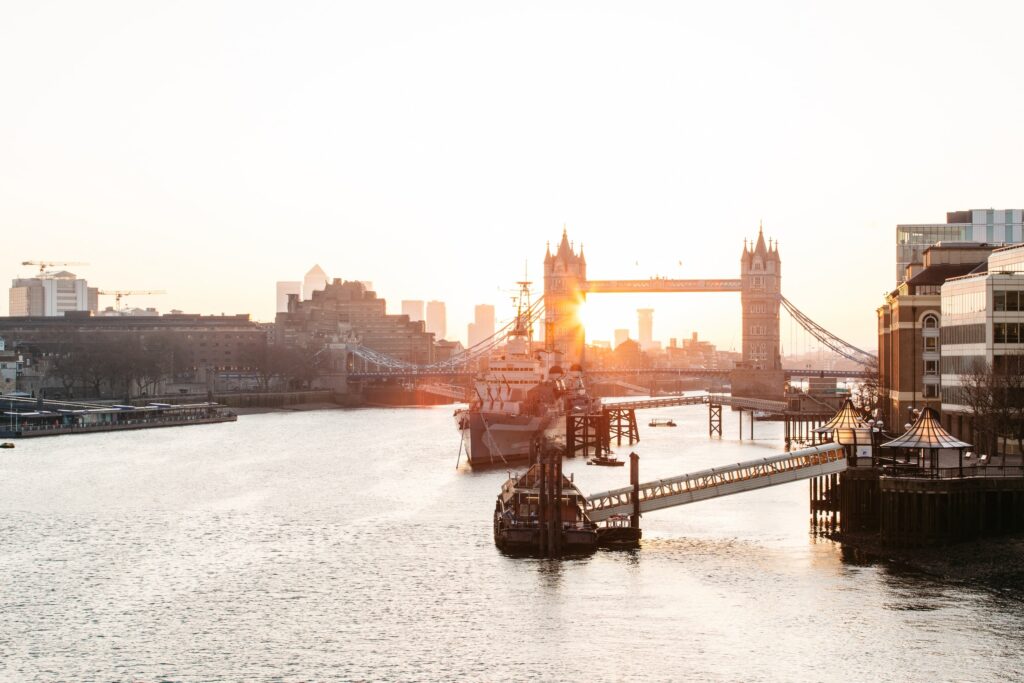 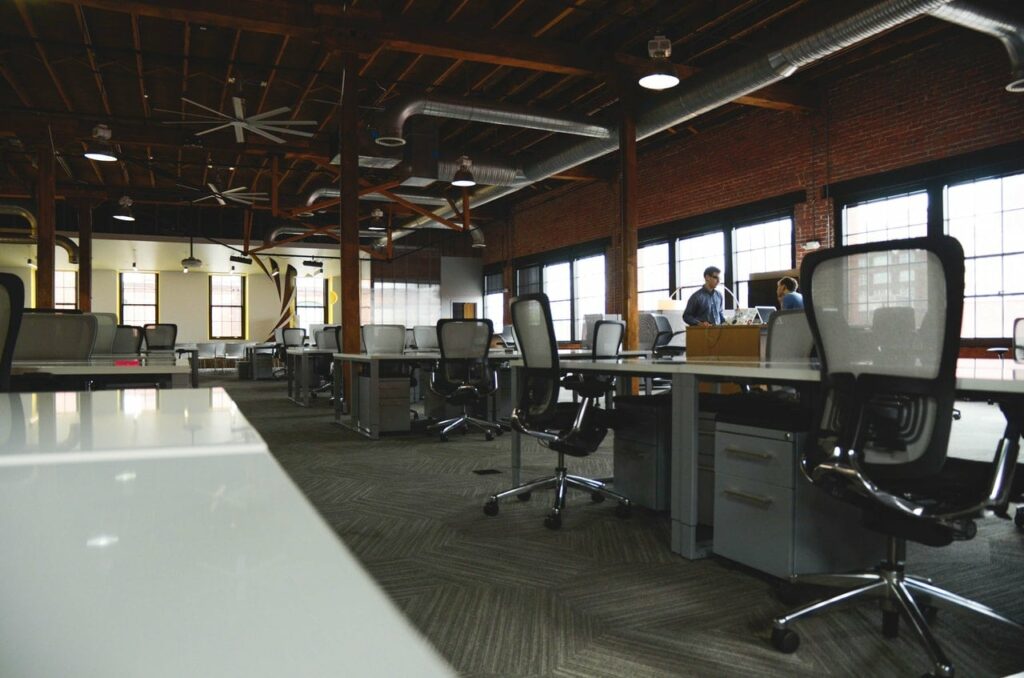 We began by meeting regularly with the Convex team, to explore their needs and work out the best way to get their IT systems up and running. One of our key considerations was the expected number of users – which meant developing a system with a high ‘contention ratio’ (the number of people sharing a broadband connection).

We chose and specced a state-of-the-art set-up, designed to meet and even exceed the company’s projected needs – future proofing the set-up as expansion was a given for this cutting edge company. And to get everything up and running as fast as possible, we set up software to automatically enrol new workers, so every laptop was ready to go as soon as it was out of the box, and new members of staff could get to work straightaway.

At first, we only needed to send an engineer to Convex once a week, but as the company started growing, they needed more support. So we flexed our approach, adapted our business model and established a permanent on-site team, which quickly grew from 2 to 6 engineers. And when the company moved into their new offices in the Scalpel (52-54 Lime St), we designed and built their entire IT infrastructure from the ground up, across six floors – handling everything from the power and network set-up, to door scanners and security cameras.

Today, we provide on-site IT support to the entire organisation. Working closely with Convex’s own IT staff, our team looks after the Apple-based desktop setup on around 200 devices, dealing with support queries (which we handle through our own bespoke Help Desk portal) and managing security, rollout and upgrades. We also regularly provide staff with hands-on training to help build their CPD objectives including weekly “how-to” sessions.

Outsourcing desktop support in this way has allowed the Convex team to focus more on their core business. And on-site IT support from a stable team means that any issues are raised and solved in a quick, friendly way, without slowing workers down with unnecessary ‘process’ or delay. This is reflected in the fact that, alone among the company’s contractors, Dr Logic consistently scores 5 out of 5 for staff satisfaction.

We’ve also been successful in realising Convex’s vision of an almost entirely cloud-based infrastructure; across the whole office, we’ve only needed to install a single local server, for the staff lockers. This has created an incredibly flexible IT set-up, the value of which was demonstrated most powerfully when the COVID 19 epidemic struck: while a lot of the industry’s more traditional firms were forced to shut down, Convex staff were able to, literally, pick up their IT, take it home and keep working remotely, without any disruption. Brand Manager, Amil Malik, recently commented on this model saying that it made Convex “… a seamless place to work, at home, or in the office.” 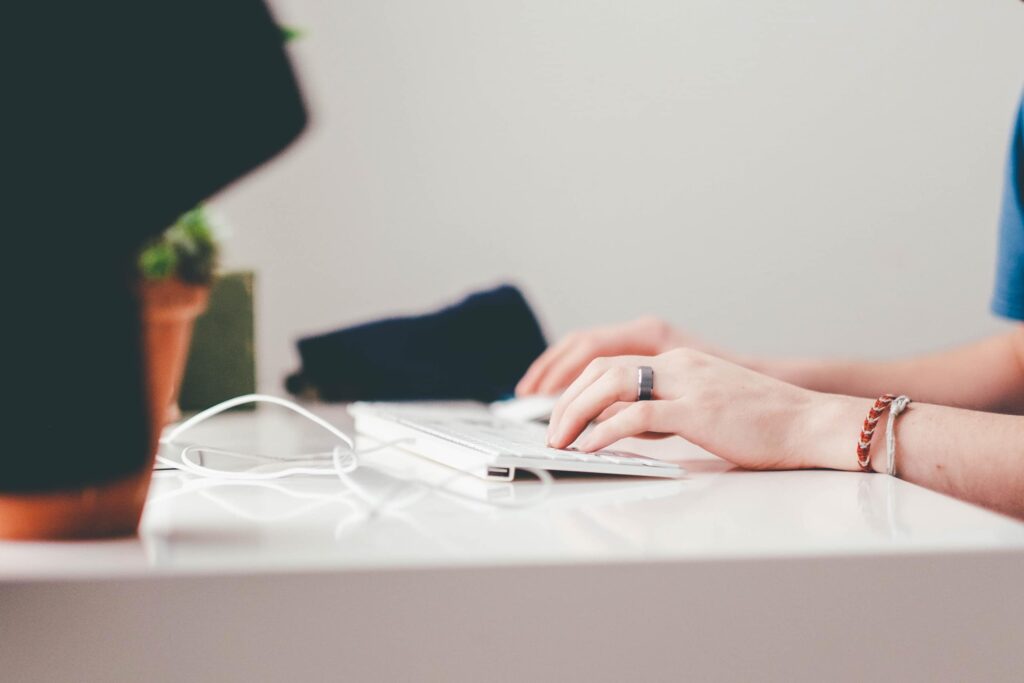 Our relationship, IT Setup and operating model has been a success story for Dr Logic – an opinion evidently shared by the Convex Head of IT, Martin Young “I would definitely recommend Dr Logic. They’re a great company to work with – fast, friendly and knowledgeable. They live up to their billing and what they promise, they deliver”. 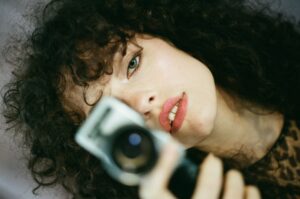 Start-Up In A Box 1.0 – Why scalable tech matters to ambitious start-ups

Cybersecurity culture: is your company’s fit for purpose?

This brilliant, ambitious company chose us for a reason. Get in touch and find out why.